Bergwall Hall, one of the largest co-ed halls on campus, is home to nearly 200 men and women on separate floors and includes a newly renovated main lobby with a kitchen. With a major renovation in the summer of 2017, each floor now features community bathrooms and floor lobbies for studying and hanging out (and even the occasional ping pong game). Bergwall rooms are the largest on campus and house three students per room. Other features of Bergwall include air conditioning, an elevator, and a direct skywalk to Hodson Dining Commons. Bergwall is also across the street from the Kesler Student Activity Center and Odle Arena. 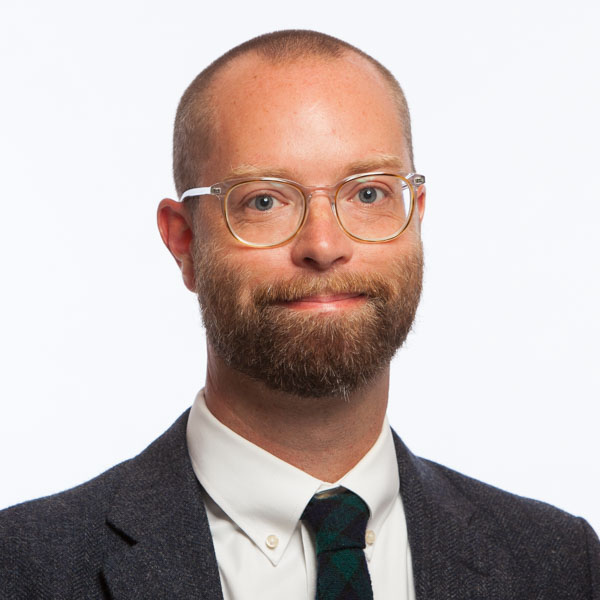 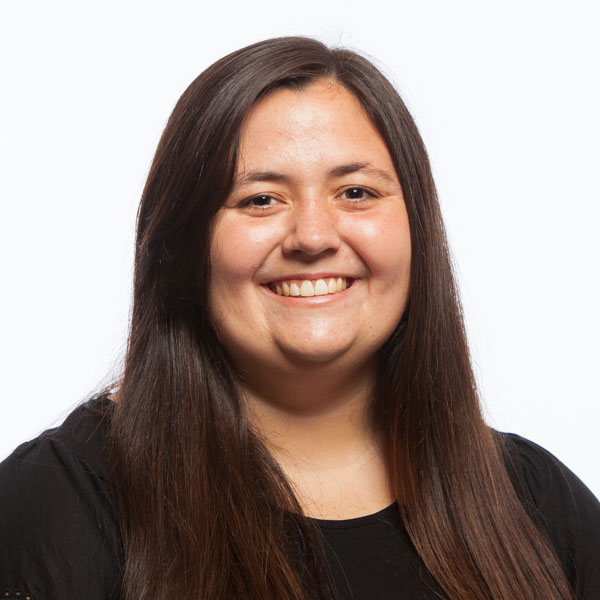