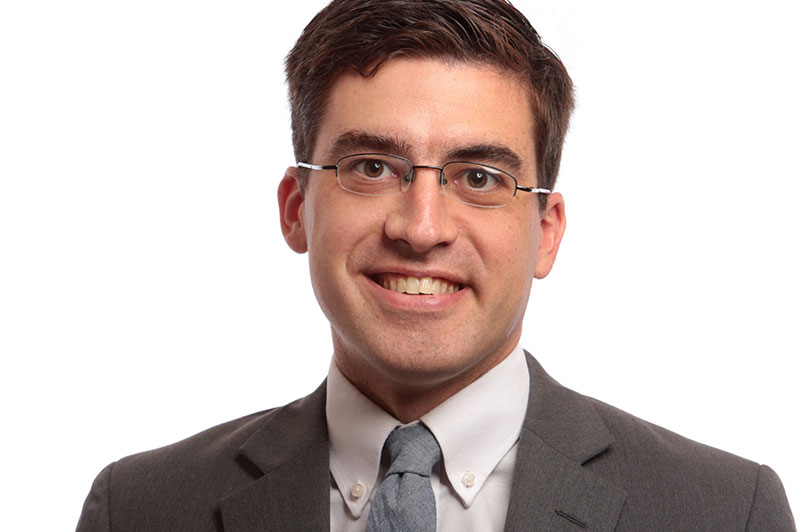 Nathan W. Baker has been named Vice President for Enrollment Management at Taylor University. He had served as Taylor’s Interim Chief Enrollment Officer since January.

Taylor’s Interim President Dr. Paige Comstock Cunningham said Baker’s performance in the interim role and his demonstrated success in his various Admissions-related tasks were key components in her decision to make his appointment permanent.

“I’ve taken into account multiple perspectives, which are overwhelmingly positive. I’ve also considered the importance of continuity of his leadership and his team’s cohesion, and the need for clarity across campus,” Cunningham said. “Under Nathan’s leadership, Taylor University has assembled a strong incoming class with the highest level of diversity in our history. Added to that, Nathan has an established history of innovative solutions and strategic planning. Since January, he has led his team during an extraordinarily difficult period in the world of collegiate recruitment with grace and wisdom. All of us are supremely confident that Nathan will be successful in this new role.”

“I am humbled to take on this new role during this time in our history,” said Baker. “It is a privilege to work with an outstanding enrollment team recruiting future generations of students to Taylor University. My life has been greatly impacted by the Taylor family, and I am excited to play a role in welcoming many more men and women to this community.”