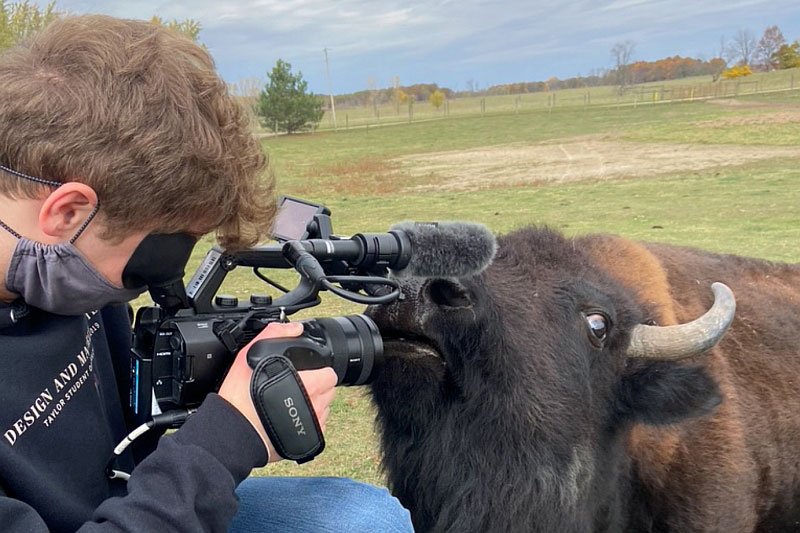 In the Non-Fiction, Short Form category, Wild Winds: Spirit of the Bison was the winning entry. The documentary tells the story of a buffalo preserve in northeastern Indiana.

Winning in the Arts & Entertainment/Cultural Affairs category was student documentary The Jewel of Richmond about an historic Indiana church.

In the Spot Announcement category, Taylor project Heart of Marion (later renamed The Call to Serve Marion) was the winner. This promotional video seeks to recruit police and firefighters in the city of Marion, Indiana.

Productions were judged by panels of professionals working in television and video production and tallied on a point system. These eight wins represent half of the sixteen awards given to student winners during the regional Student Production Awards event.